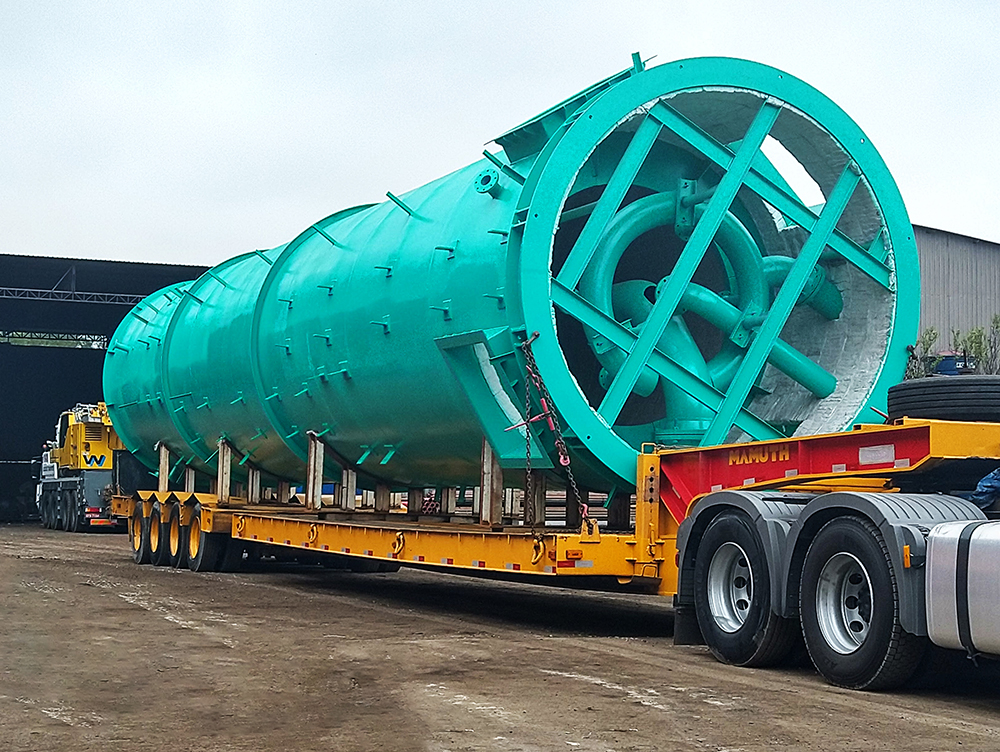 Acquisition of systems aims to comply with Petrobras' safety, environment and health policy

With the intention of increasingly adapting its facilities to environmental and operational safety requirements, Transpetro hired FLUXO to execute steam combustion units (UCVs) at its three terminals: Alemoa, São Sebastião and Barra do Riacho. The contracts signed include engineering with the executive project, supplies, construction and assembly services, installation, civil works, commissioning and start-up for the UCVs of these three important Transpetro terminals.

The scope of the 3 projects consists of the supply on a turn-key basis from the ship's protection system installed on the pier, called Dock Safety Skid (DSS), VOC (Volatile Organic Compounds) vapor collection piping, LPG system and the combustor itself.

The UCV, designed to ensure the thermal destruction of VOCs, has technology for burning without apparent flame and smoke.

The project relies on the recommendations and best practices of the rules of the American Coast Guard (USCG) Part 154.E, which deals with control systems and vapor capture in oil and oil products terminals.

The 3 projects are the result of 3 different competitions in which FLUXO was successful as the most capable, experienced and competitive company for this type of solution.

FLUXO is the largest provider of VOC vapor collection and abatement systems in Brazil, either through a recovery system or through thermal destruction. The projects at Transpetro consolidate FLUXO's hegemony in this type of application as a provider of turnkey solutions.

Transpetro occupies an area of 250 thousand square meters in the noblest area of Alemoa, on the right bank of the Port of Santos, where the company handles bulk liquids - mainly petroleum products, such as diesel, gasoline and LPG. The Alemoa Terminal is an important asset of Petrobrás in the oil and fuel logistics operation at the Port of Santos, being a gateway for inputs and output for derivatives to other regions.

This is the largest terminal operated by Transpetro, also called TEBAR (Terminal Almirante Barroso). São Sebastião receives oil by tanker and supplies four refineries in the state of São Paulo through the São Sebastião-Guararema and Santos-São Sebastião pipelines. Derivatives enter and leave the terminal via the Guararema-Paulínia pipeline. Another form of flow is the shipment of derivatives by ships to other national ports or for export.

With a pier in front of Ilhabela city, the application of VOC abatement systems has an even more important environmental appeal given its location. The installation of the VCU will be on the pier and will avoid the atmospheric emanation of fuel vapors that cause the greenhouse effect, contributing to environmental preservation.

This terminal receives LPG and Natural Gasoline (C5+) from the Cacimbas Gas Treatment Unit (UTGC), through two pipelines of approximately 77 km. C5+ is transported by ship and LPG can be transported either by ship or by road loading.

Fluxo is recognized in the national market as a technical specialist and a reliable provider of vapor collection systems for recovery and combustion, contributing to the reduction of atmospheric pollution and the containment of greenhouse gases in applications such as waterway terminals and distribution bases.

The enclosed flame combustion systems manufactured by Fluxo, the so-called UCVs, carry out the thermal destruction of VOC vapors or chemical products through a controlled combustion process without an apparent flame and without the emanation of smoke.